Remembrance Day is held every year on November 11th, throughout Britain and much of the world. On that day, which marks the end of the First World War, we rightly remember those who were killed in two world wars and in conflicts since.

This year, 2018, there is an added dimension to this important day as it will mark 100 years since the Armistice was signed, effectively bringing an end to over four years of terrible fighting in which millions made the ultimate sacrifice and many were wounded and maimed. And, it is those sacrifices that continue to be felt in the many families throughout the world that have lost loved ones.

To mark this important Centennial, we have produced a commemorative bobbin, featuring a traditional poppy design and available in a number of formats.

Also available to mark Remembrance Day, is a poppy pattern by Susan Marlow. It is priced at £2.50 which includes a donation of £1.00 to the Royal British Legion. 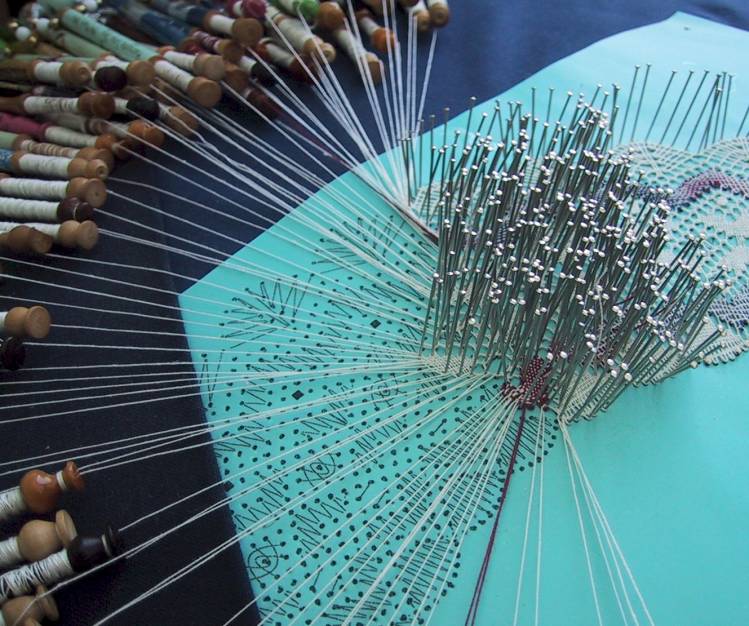 The Right Pillow for You ? 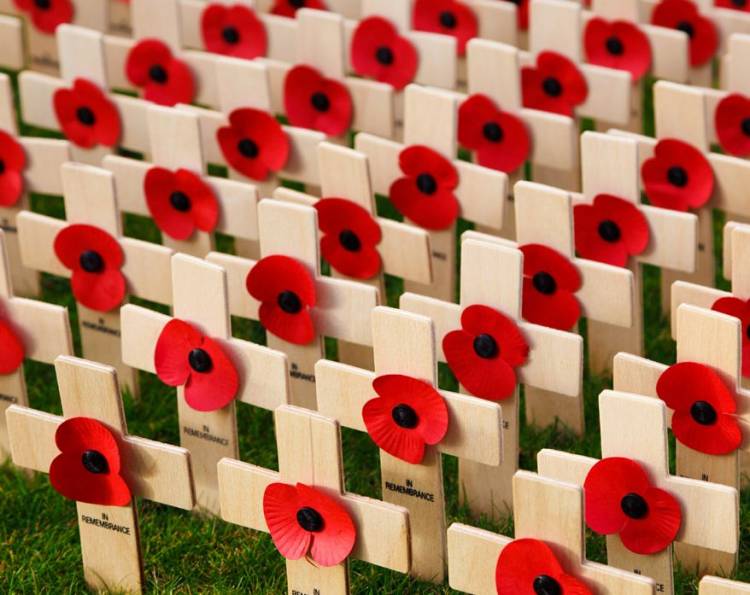